TeX is a low-level markup and programming language created by Donald Knuth2 to typeset documents attractively and consistently. Knuth started writing the TeX typesetting engine in 1977 to explore the potential of the digital printing equipment that was beginning to
infiltrate the publishing industry at that time, especially in the hope that he could reverse the trend of deteriorating typographical quality that he saw affecting his own books and articles.

The fine control TeX offers over document structure  and formatting makes it a powerful—and formidable—tool. TeX is renowned for being extremely stable, for running on many different kinds of computers, and for being virtually bug free. The version numbers of TeX are converging toward π, with a current version number of 3.1415926.
The name TeX is intended by its developer to be /’tɛx/, with the final consonant of loch or Bach. (Donald E. Knuth, The TeXbook) The letters of the name are meant to represent the capital Greek letters tau, epsilon, and chi, as TeX is an abbreviation of τέχνη (ΤΕΧΝΗ –
technē), Greek for both “art” and “craft”, which is also the root word of technical. English speakers often pronounce it /’tɛk/, like the first syllable of technical. 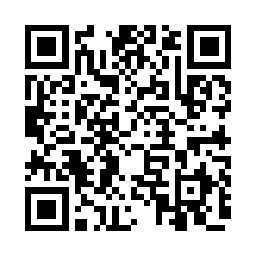